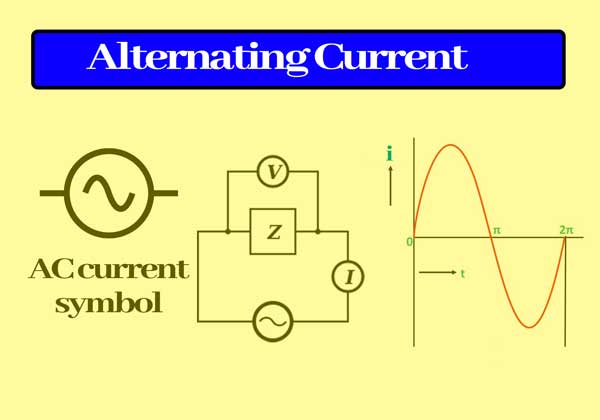 Alternating Current: It is that current which changes continuously in magnitude and periodically in direction. It can be represented by a sine curve or a cosine curve. It changes direction with time and direct current does not change periodically.

Wattles’s current: The average power associated over a complete cycle with a pure inductor or pure capacitor is zero, even though a current is flowing through them. This current is known as the wattless current or idle current.

LC-Oscillations: When a charged capacitor is allowed to discharge through a non-resistive inductor, electrical oscillations of constant amplitude and frequency are produced, these oscillations are called LC-oscillations.

What is Ozone Gas in the air? Ozone Gas Properties.

Strategies for Enhancement in Food Production