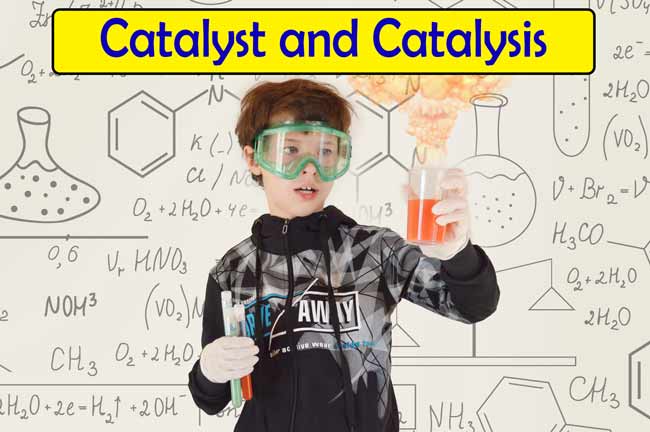 These external substances do not participate in the reaction and at the end of the reaction remain unchanged by the mass and chemical view. 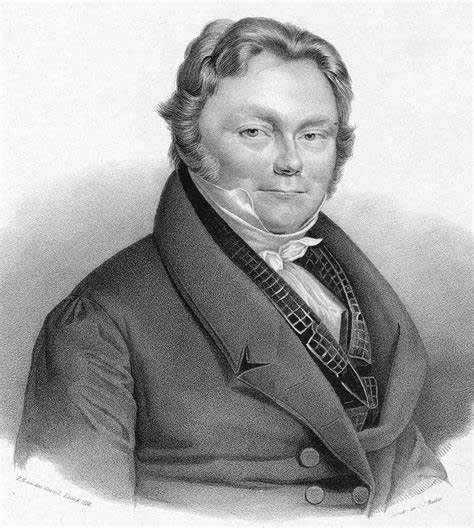 At the end of the reaction manganese dioxide can be chemically separated from the mixture in an unchanged state, and the amount taken at the beginning is equal to the volume obtained at the end.

Berzelius named such external substances as catalyst and this phenomenon of increasing the speed of reaction gave the name of catalysis.

Subsequently, it was found that the speed of many chemical reactions also decrease due to the presence of an external substance.

Example: hydrogen peroxide (H2O2) is easily decomposed into water and oxygen, but in the presence of phosphorus acid, the speed of decomposition decreases. Hence Wilhelm Ostwald defined catalyst and catalysis as follows –

Depending on the physical state of the catalysts and reactants, catalysis is divided into the following two classes.

When reactants and catalysts are in the same physical state in a chemical reaction, catalysis is called Homogeneous catalysis.

Potassium Chlorate is reactive in this reaction and manganese dioxide acts as a catalyst. Both reactants and catalysts are solid, meaning both are in the same physical state.

The sugarcane solution is reactant and dilute H2SO4 catalyst in this reaction. Both these substances are liquid, that is, in the same physical state.

In the Lead-chamber Process of making sulfuric acid, sulfur dioxide gas and oxygen gas are reactants and oxides of hydrogen(Nitric oxide gas) act as catalysts.

The reactants and catalysts are in the same physical state in this reaction. This reaction is also an example of Homogeneous catalysis.

In a chemical reaction, when the physical states of the reactants and catalysts differ, the catalyst is called heterogeneous catalysis.

Iron acts as a catalyst in the hebar method of making ammonia by combining nitrogen and hydrogen.

N2 and H2 are reactants in this reaction and are in gaseous state. The catalyst is in solid state. Hence this reaction is an example of heterogeneous catalysis.

In the process of making sulfuric acid, platinum is used as a catalyst.

SO2 and O2 are reactants in this reaction and are in gaseous state. The catalyst is in solid state. Hence this reaction is also an example of heterogeneous catalysis.

nickel is used as a catalyst in the preparation of vegetable ghee from vegetable oils.

In this reaction, vegetable oil is in liquid state, H2 is in gaseous state and Ni is in solid state. Hence this reaction is also an example of heterogeneous catalysis.

The catalyst is divided into four parts based on the action of the catalyst.

When a catalyst increases the speed of a reaction, it is called positive catalysis and the phenomenon of increase in reaction speed.

Iron (Fe) is used as a catalyst in the haber method of making ammonia by combining nitrogen and hydrogen. The reaction speed up in the presence of iron.

In this reaction, nitric oxide gas acts as a positive catalysis.

Pt or V2O5 act as positive catalysis in this reaction.

Pt works in this reaction for catalysis.

Pt works in this reaction for catalysis.

In this reaction dilute H2SO4 acts as a positive catalysis.

Hydrogen peroxide is easily decomposed into water and oxygen, but in the presence of phosphoric acid its speed of decomposition decreases.

In the presence of light, the chloroform reacts with oxygen to decompose. In this reaction toxic gas phosgene (COCl2) and hydrogen chloride gas are formed.

To prevent the decomposition of chloroform, store it in colored bottles so that the colored glass absorbs the light. In addition, a small amount of ethyl alcohol is added to it, which acts as a negative catalysis for the above reaction.

If any two reactions are occurring simultaneously, in some cases one reaction increases the speed of the other reaction. These types of events are called induced catalysis.

The chemical reaction of mercuric chloride (HgCl2) and oxalic acid is slow. The reaction of acidic potassium permanganate (KMnO4) and oxylic acid is faster than the above reaction.

Those substances, when used in small quantities with catalyst, stimulate the power of that catalyst, that is, they increase but do not automatically act as catalyst, called catalytic promoters.

In the haber process of making ammonia, iron powder is used as catalyst. If a small amount of molybdenum is added to the iron powder, the catalysis capacity of iron powder increases. Here molybdenum (Mo) catalyst acts as promoters.

Nickel catalyst acts in the manufacture of vegetable ghee from vegetable oil. If a small amount of tellurium (Te) is added to the nickel, its catalysis capacity increases. Here tellurium catalyst acts as promoters.

Substances that destroy or reduce the strength of the catalyst when present in a small amount with a catalyst are called poisons catalyst or anti catalyst.

Isotopes, Isobars and Isotones with Examples