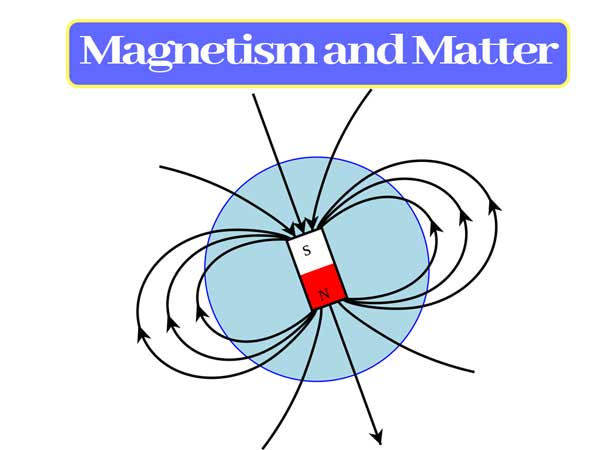 – Attracts small pieces of iron, cobalt, and nickel towards it

– When suspended freely, it comes to rest along the north-south direction.

Magnetic Field: The space around a magnet within which its influence can be experienced is known as its magnetic field. The line joining the two poles of a magnet is known as the magnetic axis.

Download PDF file of Magnetism and Matter, Link Below:

Oxalic Acid: What is the formula of oxalic acid? | Properties | Uses